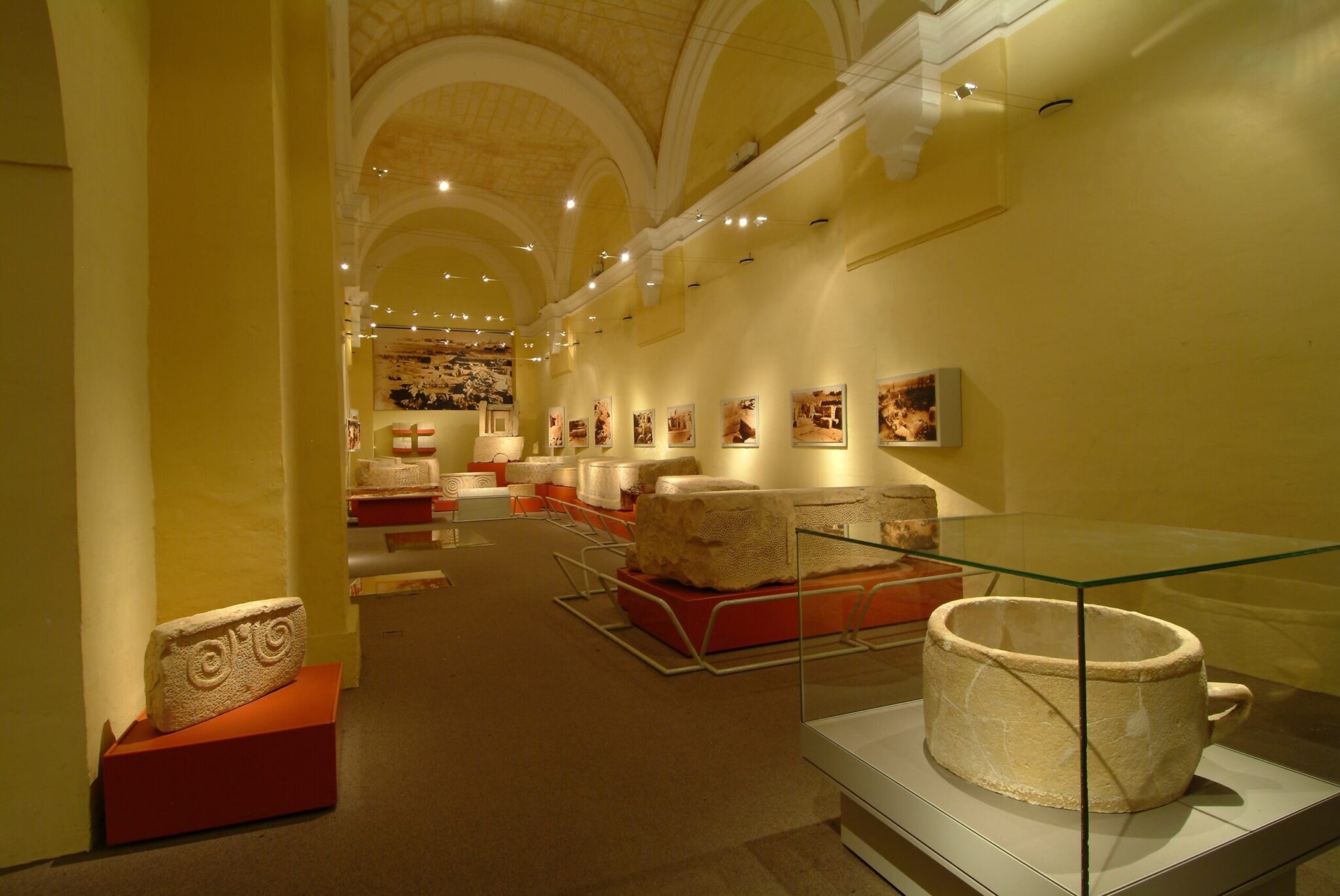 During the French occupation, slavery was abolished, the inquisition was dismantled and introduced a constitutional tradition.  Although the changes were positive, the locals were seeing the French as a threat to their religion and belief.

The French began to apply sound revolutionary principles involving heavy taxes, higher interest rates and an attack on the Roman Catholic Church, relief turned to resentment. An uprising in September 1799 confined the French garrison of some 4,000 men under General Vaubois to Valletta and the other fortified towns. In December 1799 the british joined the Maltese and helped to apply pressure on the weak Fench garrison, until the garrison surrendered on 5th September 1800. 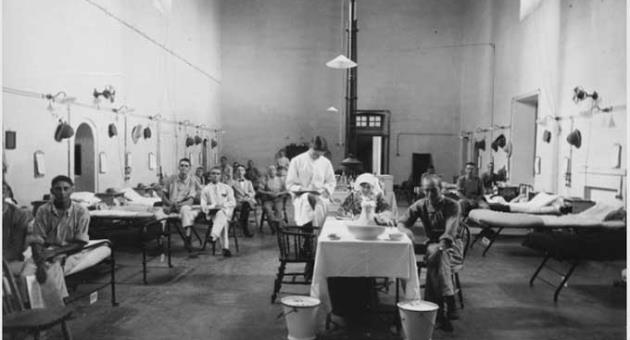 Malta was not involved in fighting during WWI but was strategically positioned to serve other purposes. Malta had 27 makeshift hospitals during the war and treated 136,000 injured soldiers. Malta was nicknamed the Nurse of the Mediterranean. 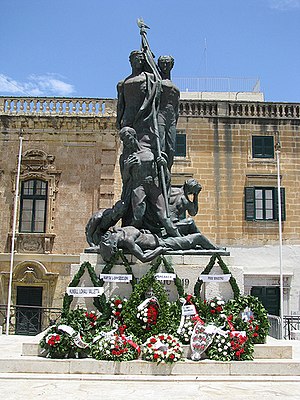 The 7th June is a national holiday celebrated annually in remembrance to the victims that resulted from shots fired into a rioting crowd.  Following the first world war, supplies were scarce and the locals were uprising against the british occupant.

on 7th June 1986 a monument was inaugurated at St George Square . Valletta.

1921
First Prime Minister
Malta is given a new Constitution 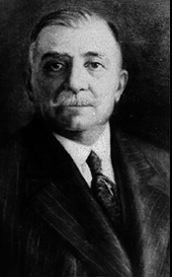 Self Government through Election

1964
Independence
After the war, the movement for self-determination grew stronger and finally Malta was granted Independence on September 21st, 1964. British forces retained a presence in Malta until March 31st 1979 when their military bases on the island were closed. The Islands became part of the British Commonwealth.
1974
Malta Becomes a Republic
Republic Day

13th December 1974, Malta revised it's constitution and named the first President of Malta, Sir Anthony Mamo. The British did not leave the island before 31st March 1979, when the military bases were closed down.

2008
Malta Adopts the Euro
Malta Bids Farewell to the Lira

On 1st January 2008 Malta adopted the euro as it's currency , bidding farewell to the Maltese Lira.

The Azure window, also know as It tieqa tad Dwejra (Dwejra's Window) , collapse during a severe storm. The natural arch stood at a height of 28 meters until it collapsed on 8th March 2017.

The cause is attributed to natural erosion.

The Azure window, also know as It tieqa tad Dwejra (Dwejra's Window) , collapse during a severe storm. The natural arch stood at a height of 28 meters until it collapsed on 8th March 2017.

The cause is attributed to natural erosion.